Several gaming news sites have commented that because the Demon’s Souls Remake was released at the Future of Gaming event, it’s a PS5 exclusive. This may be true but before it’s confirmed as fact, more reputable sources are being pursued.

The Fractured Mode reference in the announcement video description has been removed. What’s the mean? We don’t know. There’s no shortage of mystery, I’ll give you that.

Shortly after the announcement video, Wario64 tweeted the first released screenshots from the remake. The tweet can be found here and explains the screenshots are 4K Direct Feed. The screenshots can be found below. It was also pointed out that the description of the trailer mentions a “Fractured Mode”. While the meaning of Fractured Mode is purely speculation, it could be the implementation of unused content from PS3 where dying in Soul Form resulted in a permanent death. Similar to Mario on NES but without extra lives. Big Mario dies to become little Mario and little Mario dies for good. The player would die in body form to enter soul form. Then a death in Soul form would result in a game over, deleting the character and a full reset. Again, purely speculation but interesting nonetheless.

On 11 June 2020, the remake of Demon's Souls was announced during the PS5 - Future of Gaming Show by Playstation. The video announcement is linked below. Here’s what we know so far, it’s a remake not a remaster. There’s a lot of rumors going around and people are doing their best to figure out what they can. There’s a snowy mountain and few other little hints here and there. Does that mean the sixth archstone will be unlocked? Maybe, it’s unclear. There’s also no update on the release date. What we know, is it’s a full remake and that’s kind of it. When new updates are released or when we get more info, you will find it here. 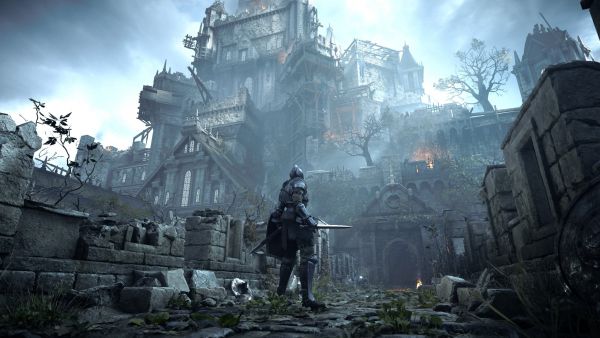 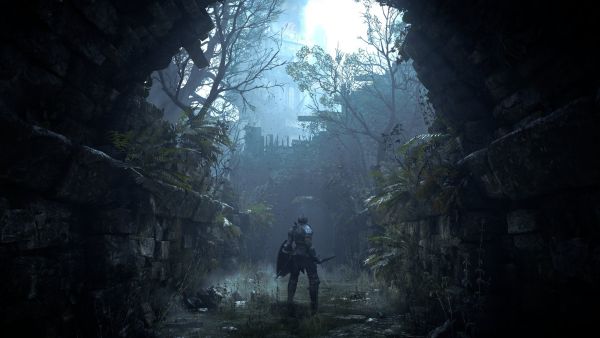 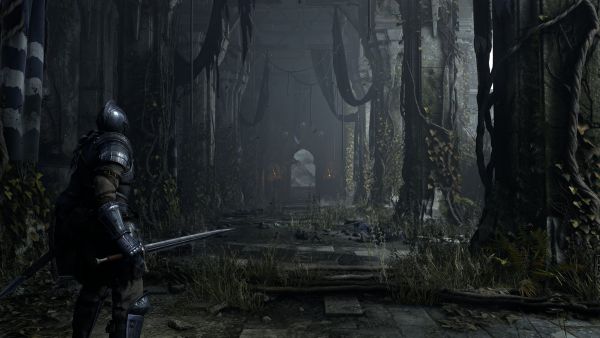 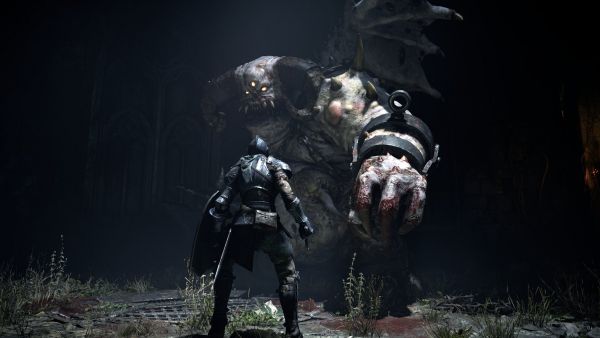 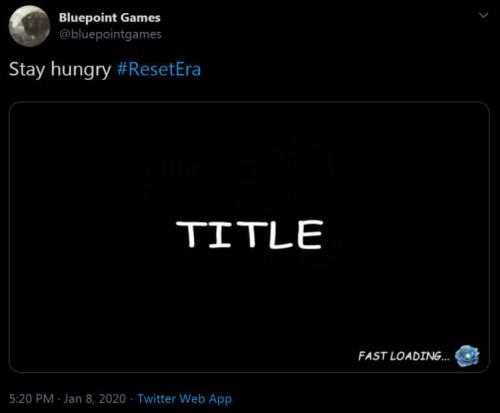