What does Character Tendency do?[edit]

What is my character's tendency right now?[edit] 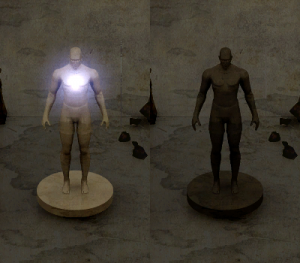 The bonus damage of these Weapons is dependent on Character Tendency

How can it be changed?[edit]

Change in Character Tendency is immediate. There is no need to return to the Nexus.